"The Bay" Interviews with Zeman, Whitt, Toy, and Bailey 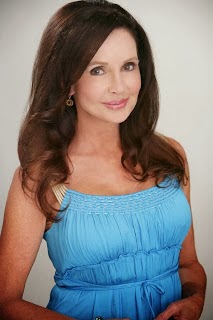 THE BAY The Series Interviews Part 3: Derrell Whitt, Jacklyn Zeman, Camden Toy, and Scott Bailey, reveal and rave about the eleventh hour of THE BAY!

With the clock ticking down to the Emmy-nominated THE BAY’s Dec. 5th return, LANY Entertainment continues its series of special interviews with cast members discussing what viewers can expect from their characters and the show in the highly anticipated Chapter 11. Part 3 of the interview series includes Bay City's unsung hero Will Campbell, the sassy southern belle Sofia Madison, the mystifying ‘villian’ Igor Chambers, and pesky reporter Nathan Perkins.