Alison Sweeney re-signs for another year 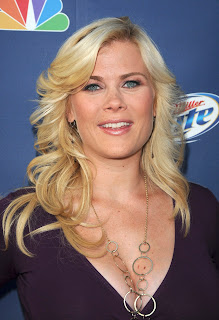 According to Jeff Probst's show's twitter account, Alison Sweeney (Sami Brady, Days of our Lives) announced that she re-signed with Days for another year.  Jeff's show recently taped an episode about Days with several Days actors appearing.  The airdate for the show has not been announced yet.