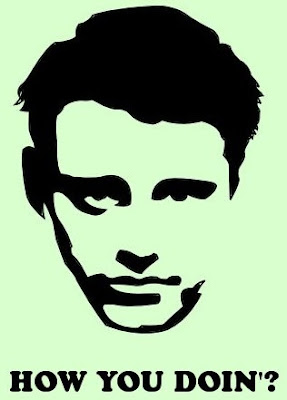 The geniuses in the safe house figure out the timer is going off on the bomb. #days

Roman figures out that no one has left the safe house. John tells them the timer is off. #days

Sami figures out quickly that something is wrong with EJ. EJ wants to see the kids. #days

Shane tells them that the bomb was triggered to count down no matter what wire was cut. #days

Ian gets a call.He tells Kate that a hacker was targeting Mad World. Ian doesn't want to tell Madison because he said he wouldn't interfere.

Kate updates Ian. She leaves. Ian's flunkie gives him something potent. Brady gets a call. #days

Brady meets Ian at the Pub. Kate and Madison are at work trying to figure out who hacked into their system. They think it's Sami. #days

With her uncle, aunt, step mom and step dad (in a way) in the cabin, Carrie is only concerned she could have killed Rafe by opening the door

Bradison back on the phone. Brady tells her he doesn't trust Ian. Kate tells Madison that Lumi are hooking up again. #days

Well shorting out the bomb didn't work. Shane said that was their last shot. #days

Carrie's upset that she and Rafe could have been together this entire time if they were honest. Shane interrupts them to diffuse the bomb.

EJ tries to leave Sami's, she offers him some scotch. He stays. Brady's not feeling good. Mad shows up at their hotel room. #days

Brady gets nasty with Madison bashing Sami. #days Rafe comes up for air, and wants to build a blast wall. #days

Carrie tells Roman that she loves him. Ian shows up at the office at Mad World. Brady apologizes for snapping at Madison. #days

Sami thinks EJ should tell the kids about Lexie. Sami tells him that he's not alone. #days

Shane tries to get Roman away from the door. The clock strikes one second, then we hear a really lame noise. #fail #days
Posted by Divaofdool at 4:11 PM