Pretty blah episode of Days of our Lives today. I missed a few moments due to breaking news on my local channel. 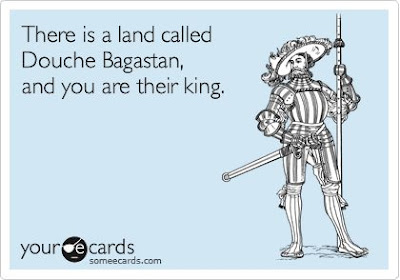 Nicole orders 2 ice cream sundaes and one spoon from room service. EJ shows up, she tries to shut the door on him. #days

Will shows up at Marlena's. He brings her old school Scrabble. #days

The EMT's show up to rescue Bo before Kayla kills him off. #Days

Bo's already at the hospital. Daniel's working on him. Roman asks Kayla if Bo will be ok. #days

Hope flashes Stefano's pic around, and there he is. #days

Rafe at the Pub with the kids. Johnny says that Rafe doesn't live with them anymore because Sami made him mad. #days

Roman walks into Bo's room. For the Bo fans, he's not wearing a hospital gown. Roman apologizes for walking them into an ambush. #days

Jope and Stefano at the cafe. Hope tells him if he's going to kill them, do it right there. #days

Will and Marlena discuss the Neil kiss. Will feels guilty and thinks he did something wrong. #days

A lot of buildings in Oakland (Pittsburgh) are in lockdown due to multiple shooters at Western Psych. Shooters not caught yet.

Rafe tells the kids that Safe is in timeout. Allie asks if that's why her dad is home. Why don't we see Lucas with his kids? #days

Daniel tells Roman that Bo is in a coma. Roman calls Marlena with the news. #days

Stefano tells Jope that they fell in love on their own. It wasn't his plan. #days

Will tells Marlena that he wanted to marry and have kids some day. #days

J&J give Maggie the beautiful yellow/orange roses. Maggie credits Tom and Alice for encouraging her to stay with Mickey. #days

Marlena and Will show up at Bo's hospital room. Marlena and Roman complain about not being able to get Jope on the phone. #days

EJ follows Nicole to the Square. Rafe tells EJ to get his hands off of Nicole. #days

EJ tells Rafe to mind his own business. Rafe tells EJ that he lost everything because of EJ. Rafe threatens to tell the press about Ejami.

Hope gets a call. She gets the news on Bo. #days
Posted by Divaofdool at 4:20 PM