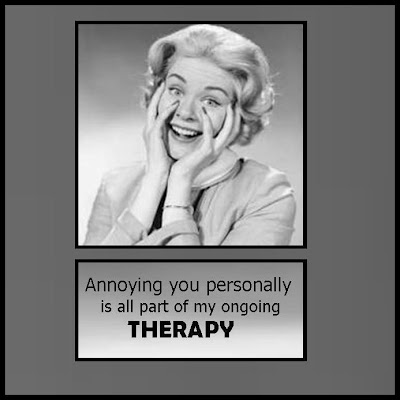 During our blogtalkradio show Saturday night, I was stringing together a few storylines and how they may intersect. According to the spoilers, Nicole gets news from Daniel in two weeks. Fans are speculating an Ejole baby may be on the way. There's also talk of Abby faking a pregnancy by Austin. With two "pregnancies" happening at the same time, we all know what that means. Baby switch! lol So what are the chances of Nicole giving birth to a live baby, Abby faking a pregnancy by a clueless Austin, Abby switching her fake baby with Nicole's baby and passing it off as Austin's? Nicole would be made to think her baby with EJ is dead. Austin would again be raising another man's child that he thinks is his. So you would have Nicole suffering the same thing she put Sami through with Grace/Sydney. EJ thinks another one of his children has died, but hasn't (Grace). Abby would be the nuSami trying to trap Austin with a baby that isn't his (Will being Lucas's son). Poor Austin is going through the same scenario he went through about 18 years ago. Carrie would think that Austin cheated on her and had impregnated another woman again.

Blows your mind just thinking about it huh? Again, these are not spoilers, just a part of my warped imagination. lol

What do you guys think? Am I way off or dangerously close to the truth?
Posted by Divaofdool at 11:59 PM