Great drama today on Days of our Lives. Jope is really bringing the show down. Hopefully this will end soon. 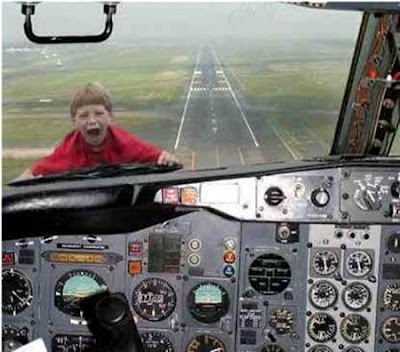 Some of us will do anything to get away from the Jope airline madness!


EJole kiss, Rafe pounds at the door of the DiMansion. Sami shows up to stop him from confronting EJ. #days

Jope at the airport. Oh yayness. More filler. #days some guy is staring at them, bored as we are. lol

Rafe breaks into the French doors, and starts beating the shizzle out of EJ. You'd think EJ would learn to duck by now. #days

Marlena thinks Stefano is going to turn John into the Pawn and Hope into Princess Gina. #days

Will tells Sonny that kissing Neil was just a drunken event. Sonny's not buying it. #days

Rafe drops the Ejami sex bomb on Nicole. She looks like she got a sucker punch to the gut. #days

Sonny is trying to get Will to face the truth, but he's in total denial #days

Port Charles is trending in the US.

Will shows up at Marlena's. #days

Rafe and Sami fill Nicole in on when it happened. EJ said it was a mistake, Nicole said EJole is a mistake. #days

Sami tries to leave with Rafe, Nicole wants her to stay. #days

Rafe wants to know why Sami didn't turn to him when she thought Johnny died . She doesn't answer. #days

EJ said it was like an out of body experience. Nicole accuses him of being in love with Sami still. #days

Bo tells Carrie he knows why she and Rafe no longer work together. Carrie gets defensive and plays the Carly card on him. #days

Will cries on Marlena's shoulder asking her to tell him what to do. Killer performance by Chandler Massey. #days

Rafe tells Sami that they are over. #days

EJ wants a fresh start with Nicole. Sami said she wanted one with Rafe with the vow renewal. Rafe and Nicole aren't impressed #days

Still nothing going on with Jope at the airport. #days

Bo doesn't want Carrie making the same mistakes he did. This is actually a touching scene. #days

Will tells Marlena about beer pong and kissing a guy. Marlena is not that shocked. #days

Rafe tells everyone that Sami is self destructive. DUH. Who doesn't know that? #days

EJ calls for the car to go look for Nicole. #days

Marlena tells Will she has suspected he's been gay for a long time. He wonders why she didn't tell him. #days

Hope trips into John's arms. This is so dumb I would rather skip tweeting aboutt it. #Days

Sami bangs on Marlena's door. She accuses her of telling Rafe about EJami sex. #days

Carrie and Rafe see each other at their office. #days

Nicole screens EJ's phone call. Someone walks up on Nicole. She seems him and says, "You? What are you doing here?" #days
Posted by Divaofdool at 4:26 PM