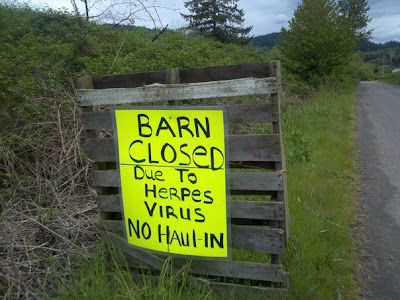 Today's episode of Days of our Lives is a must-see. Here are my live tweets while watching the show.

Carrie & Rafe have a new client who thinks her husband is cheating on her. #days

Jen and Abe practice for the debate. #days

Abe feels bad about lying to Lexie. Lexie steps into the room at Jen's. #days

Nicole still thinks that Will has something on EJ. #days

Sami wants Will to tell her what he knows. #days

Getting ready for the debate at the Horton Sq. EJole, the Carvers, and Jen show up. #days

Getting ready for the debate at the Horton Sq. EJole, the Carvers, and Jen show up. #days

No opening speeches at the debate? Bummer #days

Oh no. EJ wants a commission to figure out how to use Salem U to boost Salem's economy. #days

I do not understand how Abe as mayor is going to expand Salem U. That's not his job, that is the U's job. #days

Carrie's still bashing Austin to Rafe. I don't get it. Austin is trying to save his marriage, Carrie isn't trying at all. #days

Will drops the Ejami sex bomb to Sami. Sami's jaw hits the floor of her loft. #days

Holy cow. Sami is actually trying to deny having sex with EJ. #days

During a break in the debate, EJ figures out that Abe had the questions before hand and gave him the wrong ones. #days

Will tells Sami that he will keep her secret. He hates her and doesn't want her in his life. #days

EJ is actually accusing Abe of lacking in moral character. Luckily for EJ, the Sq has a roof, thus he cannot be struck by lightning. #days

Lexie is disgusted again by her brother. Abe says that what EJ has done personally/professionally is much worse than an "indiscretion."

Will congratulates Sami for being just like her mother. #days

Lexie said she wouldn't be able to bite her tongue if she was in the debate. That's a good idea. Lexie v EJ debate! #days

67% of voters think Abe won the debate. #days The other 33% were too busy staring at EJ's handsomeness.

Will goes to the Pub and sees Sonny's friends. They invite him to a party. He accepts. #days