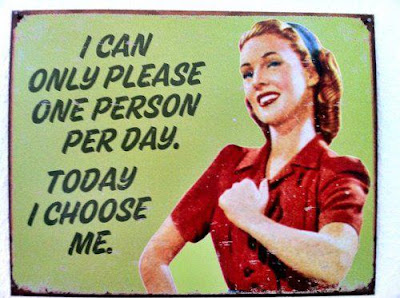 Abby drops by Austin's office. Abby blurts out that she loves him. #days

Austin moves in for a kiss without totally sucking her face off unlike other characters who shall remain nameless. #days

Abe and Jen at her house. I really don't like Jen's hair back in a bun. Looks cute from the back, but not from the front. #days

Will asks EJ if he needs anything at the DiMansion. EJ tells Will that EJ is not invited to Sydney's birthday party. #days

EJ wants Will to bring Sydney to the DiMansion for a birthday party there. #Days

Stefano asks Bope at the Horton Sq if they are going to open the box or not. #days

Fake out. Abby was daydreaming. She wants to tell Austin something big. #days

Carrie fixes Sydney's tiara for Rafe at their office. #days

Will agrees to help get Sydney to the DiMansion. Will comments on how EJ always gets what he wants. #days

Carrie mentions the birthday party that Anna threw her as a kid. #days

Lexie joins Abe and Jen. EJ had called Lexie. He wants them to bring Theo to Sydney's birthday party. #days

Nicole and EJ have the mansion decorated for Sydney.

Will brings Sydney to the mansion. #days

Stefano keeps taunting Hope to not open the box. Hope gets pissed off and tells him off. #days

Abby tells Austin that she got offered to model for Mad World. Austin tells her he has a hard time thinking of her as an adult. #days

Abby's really hurt. Austin asked if he stuck his foot in his mouth. lol #days

Carvers and Jen show up at Sydney's party.

Kayla at the Pub. Carrie shows up dressed as a princess, Rafe as a prince. #days

Will tells Jen and Abe that he is interning with EJ. #days

Jen and Abe want Will to work for them, he refuses. #days

Lexie asks where Stefano is. Stefano wasn't available. Lexie tells EJ that Stefano must be up to no good. #days

Kayla tells Carrie and Rafe that the prince and princess dance at the end of every episode. Kayla tries to teach them to dance. #days

Nicole warns EJ that he might lose Lexie because of the election. #days

The idea of the safe deposit box came from when both Alice and Stefano had dirt on each other. #days

Jen sees Nicole slip something in a drawer in a bureau in the entry of the D-Mansion. #days

EJ catches Abe who is trying to switch the papers in the envelope in the drawer in the foyer. #days
Posted by Divaofdool at 4:25 PM