Snoballs are those pink snack cakes. Crystal Chappell's fans are tweeting them to actors and members of the soap media. I received four of those tweets today. I don't like spam, and reported the person who did it. I don't believe this is a good way to campaign for CC to return to the show. It's annoying. Looks like Kristian is getting annoyed too. But it gets better... 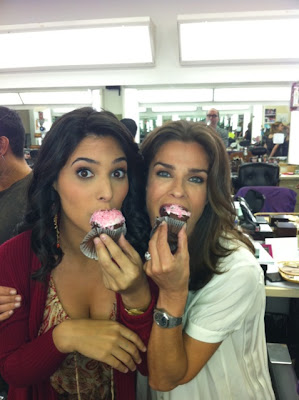 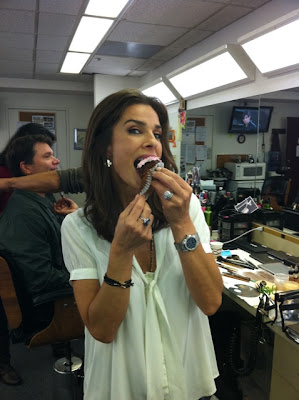 This story is developing. I'm working on more stuff. Let's put it this way, some douchebags haven't learned their lesson! And before anyone thinks that Crystal didn't know about this snowball campaign, you can read this tweet.