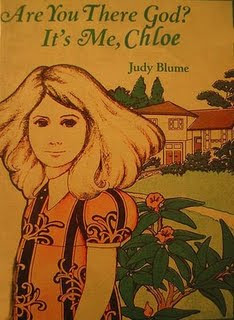 Since everyone and their brother did a best and worst list, why not a sister? lol

Worst Storyline: There's so many, but I would have to pick Nighttime Hope.

Most surprising twist: Instead of "who is the daddy?" it was "who switched the test results?" But the answer being Caroline was awful.

Worst Couple: There's so many, but I have to give it to Nathan and Stephanie.

Worst New Couple: Will and Gabi.

Dumbest character: Daniel Jonas, everyone in town knows Chloe cheated, and he is not the father of Parker.

Worst Villain: EJ DiMera. He's keeping the mother of his children away from his child with cancer.

Worst return: Adrienne Kiriakis. We love Judi Evans, but when was the last time you saw her with Wally Kurth?

Worst Hero: Rafe covering up for Sami shooting EJ in the head.

Worst Heroine: Sami Brady Hernandez. She shot the father of her children who was unconscious in the head. She didn't confess when Stefano thought her son was the culprit.

Best recast: John Martin. Everyone was buzzing about the new Bill Horton.

Best actor: James Scott. One of the few actors in daytime who rocks any emotional scene by restraining emotion instead of over-acting.

Worst actor: Galen Gering. He rarely shows any emotion at all.

Best actress: Suzanne Rogers. Maggie went through a lot this year. She lost her husband and her mother-in-law. She's fighting her affection for Victor. She got locked into a sarcophagus. Suzanne delivered every time.

Worst actress: Camila Banus. She plays Gabi. Yeah I had to look her name up too.

Posted by Divaofdool at 8:48 PM