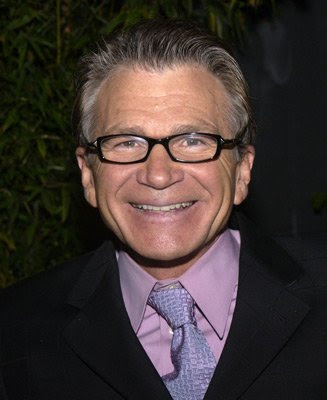 If you’re like me, you saw the new D.A. in Salem and said “Who the hell is that guy? I know I’ve seen him before.” David Leisure was not only recently on Y&R as “Roger Wilkes” but he also was one of the regulars on the sitcom EMPTY NEST and THE GOLDEN GIRLS as “Charlie Dietz”. For you young ‘uns out there, sitcoms were the shows that used to be on the air before the reality show crap took over everything. Undoubtedly, the new D.A.’s getting set up to go head to head with Mr. Justin “Dimples” Kiriakis. Although we probably won’t see Justin be a wildcat in the bedroom (since he is over 30, after all), maybe we can at least see him be a tiger in the courtroom.
Posted by Divaofdool at 3:10 AM